Nine individuals, one team to be added to OCHS Sports Hall of Fame

Six athletes, two coaches, a combination athlete-coach and a state championship team will be added to the Ocean City High School Sports Hall of Fame this fall.

Runners Brett Johnson, John Richardson, Brittany Sedberry and Renee Tomlin have been selected. So has soccer superstar Chad Severs and two-sport star Judy Gayle. Cory Picketts, a successful athlete who returned to OCHS as a coach, will be inducted along with two other coaches – Trish LeFever and Mike Pellegrino. And the 1997 field hockey team will become the ninth team to join the Hall of Fame. 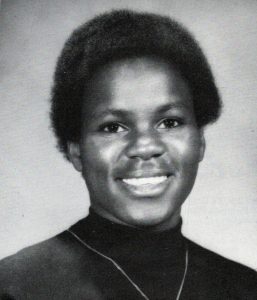 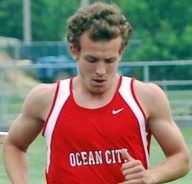 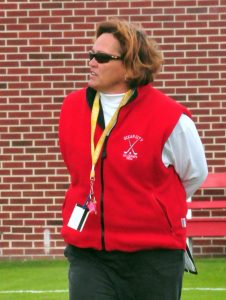 LeFever was her coach at OCHS and the coach who established the Raiders field hockey program. She coached for 28 seasons and won nine South Jersey championships and seven state crowns. Her teams were 486-76 with 54 ties, the most wins in any single sport at OCHS. 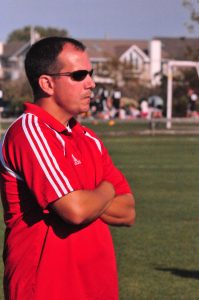 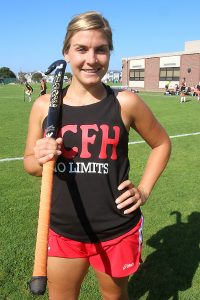 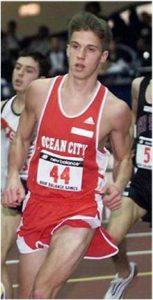 Richardson won twice in the MOC, becoming the first runner in state history to win both the 800 and 1600 meters in the same meet. He also won two South Jersey cross country championships. 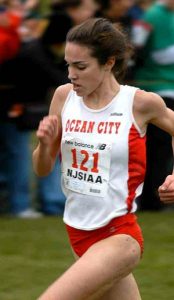 Sedberry won twice in the cross country Meet of Champions and also won the 3200 meters in the Outdoor MOC. She won three South Jersey championships in cross country and was also a successful swimmer.

Severs graduated 17 years ago with five school records that still stand. He scored 159 career goals (second highest total in state history) and made 54 career assists, both still school records. He scored seven goals in one game and 63 in a season.

Tomlin won a South Jersey championship in cross country and four state championships in track, two each in the 800 and 1600 meters.

The new names will be added to the OCHS Sports Hall of Fame at a ceremony tentatively scheduled for Sunday, October 21 in the Bill & Nancy Hughes Auditorium at the high school.