Nine individuals, one team to be added to OCHS Sports Hall of Fame 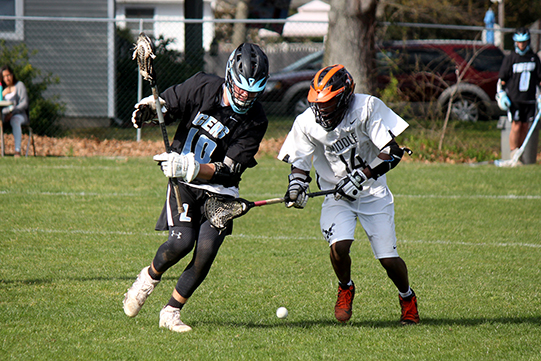 After leading 6-2 at the half, the Caper Tigers erupted for 11 unanswered goals in the second half and posted a 17-2 victory over Middle Township.

Ryan Magill and Logan Osmundsen each scored for Middle.