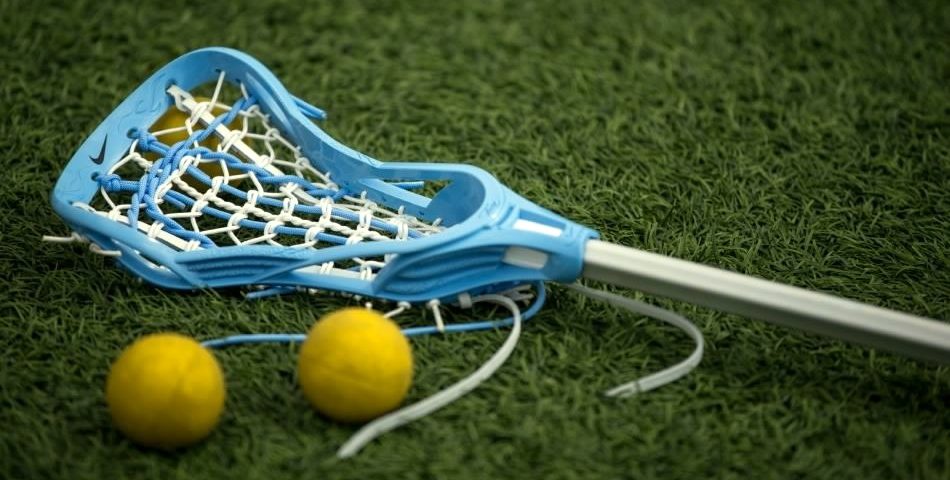 With the season almost half over the statistical leaders in Cape-Atlantic League girls lacrosse have been compiled. And the list of leaders is loaded by underclassmen.

Kira Sides of Middle Township leads the CAL with 46 goals, 15 ahead of second place Maya Critchfield of Lower Cape May. Both are sophomores. There are only two seniors among the top 10.

In assists, another Middle sophomore – Maddie Barber – leads with 26 and Ocean City junior Danielle Donoghue is second with 25. Six of the top 10 are not seniors.

Sides and Dougherty, who each scored her 100th career goal during the past week, are one-two in offensive points and eight of the top 11 will be back next year.

In ground balls, junior Catherine Agostino of Atlantic City leads Our Lady of Mercy sophomore Maris Horner by just one. Again, eight of the top 10 are underclassmen.

Donoghue has a gigantic lead in draw controls with 84, more than double the total of Critchfield, the runner-up. A total of 10 of the top 13 are not seniors.

And, in goal, Lower Cape May junior Mel Amador of Lower Cape May has the best save percentage. She has stopped nearly 54 percent of opponents’ shots. Four of the top five will put on the goalie pads again next spring.

Check out the leaders in every category at http://www.primeevents.net/LacrosseStats2018Girls.html.

Leaders in boys lacrosse, baseball and softball are coming soon. And girls lacrosse will be updated again next week.