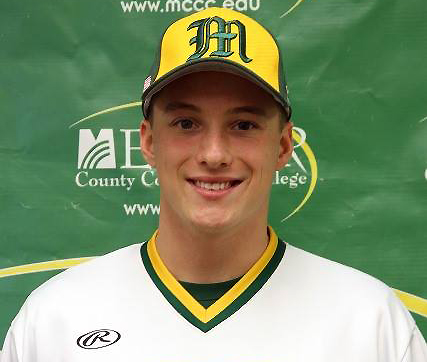 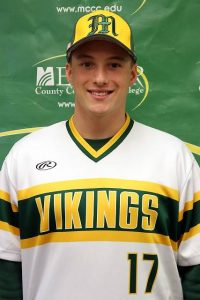 Mercer had a record of 17-9-1 following a 6-5 loss to Rowan College at Gloucester County on Wednesday. The Vikings entered the season ranked third nationally in the NCJAA Division II preseason poll.

Mormile began his college career at Division I Wagner College, where he went 1-4 with a 5.61 earned run average with 59 strikeouts in 59.1 innings pitched as a freshman. He was named to the Northeast Conference all-tournament team after tossing 6.1 scoreless innings with 10 strikeouts in a win over Sacred Heart.

Mormile is a 2016 graduate of Wildwood High School, where he holds school records in career earned run average at 2.33 and career hits with 113.