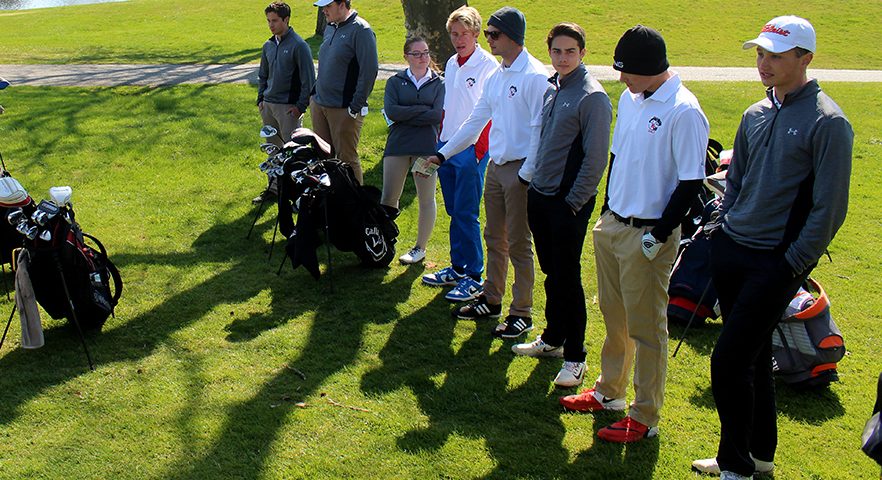 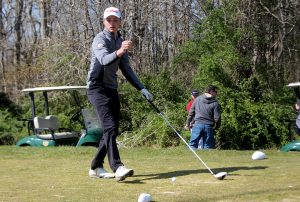 The seniors on the Middle Township High School golf team will graduate with an extraordinary note on their resumes — they never experienced a loss during their careers.

Middle finished off its fourth straight unbeaten season last week and goes into Tuesday’s South-Central Group I sectional tournament with an excellent chance to qualify for the Meet of Champions. The top two teams and top five individuals qualify for New Jersey high school golf’s most prestigious tournament.

Tuesday’s sectional will be played at Heron Glen Golf Course in Ringoes. 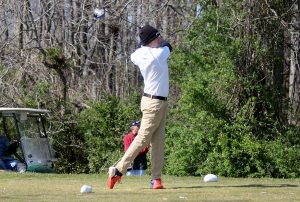 “We lost the best golfer in our conference last year (to graduation), Mike Roselli, so it was really going to be a challenge for our kids make up that difference by bringing down their scoring averages,” said second-year Middle coach Dave Joslin. “Just about all the varsity players took off 1 ½ to 2 ½ strokes from last year. So we definitely exceeded my expectations as a whole.”

Joslin said one of the team’s goals was to keep its long unbeaten streak going.

“It definitely gets to the point where they don’t want to see it end,” he said. “Toward the very end of the (regular) season, especially the seniors, they’ve never lost a match in high school so that was definitely one of the goals, to keep that going. They did a good job of staying focused on winning the CAL title and once we did that, at the beginning of last week we switched focus to completing the undefeated season.” 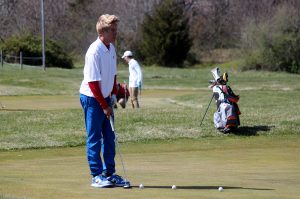 Joslin believes Middle has an excellent chance to advance to the Meet of Champions out of Tuesday’s sectional tournament.

“Last year our tournament averages weren’t very good compared to what we played in regular-season matches but this year we’re right on par,” he said. “We’re performing better at (18-hole) tournaments. I think the kids are more relaxed and they know what to expect. They have a year of experience under their belt and they played well and scored well at every (18-hole) tournament we’ve played in.” 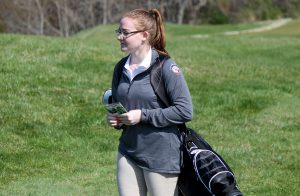