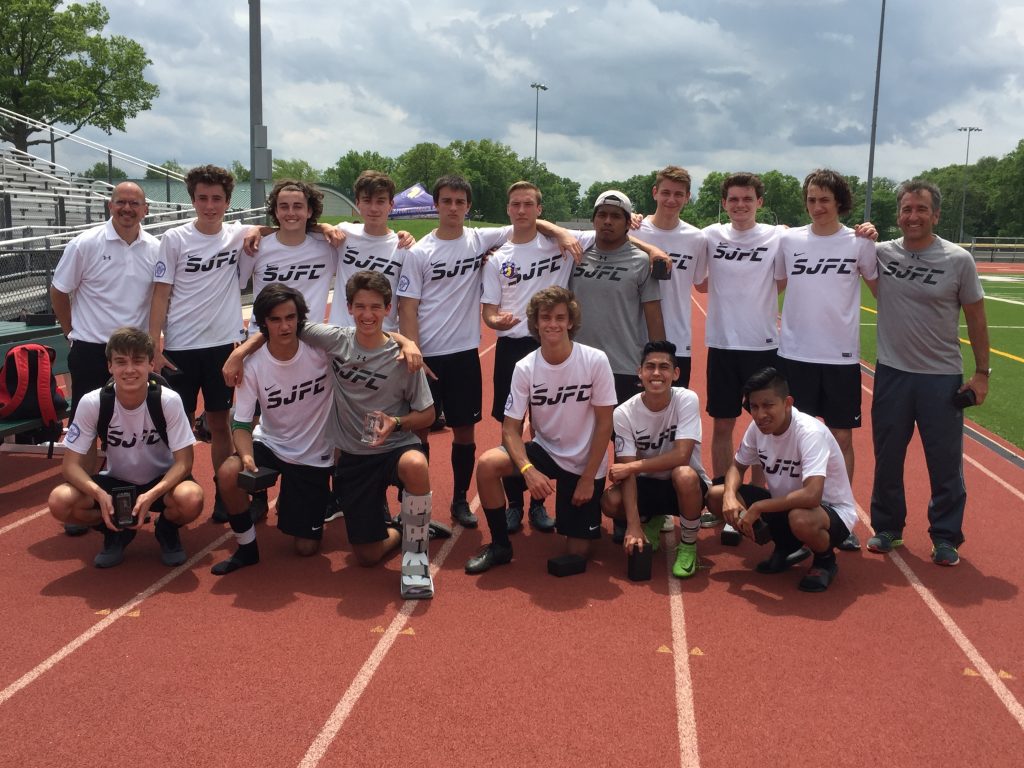 The South Jersey Futbol Club, a U-17 team made up of South Jersey players, including a handful from Ocean City High School, captured the New Jersey State Cup championship for the second straight season with a 6-0 win over Real Jersey FC over the weekend.

SJFC won its quarterfinal match, 6-4, over Morris County SC and its semifinal game, 5-1, over Pasco Soccer Club to reach the title match.