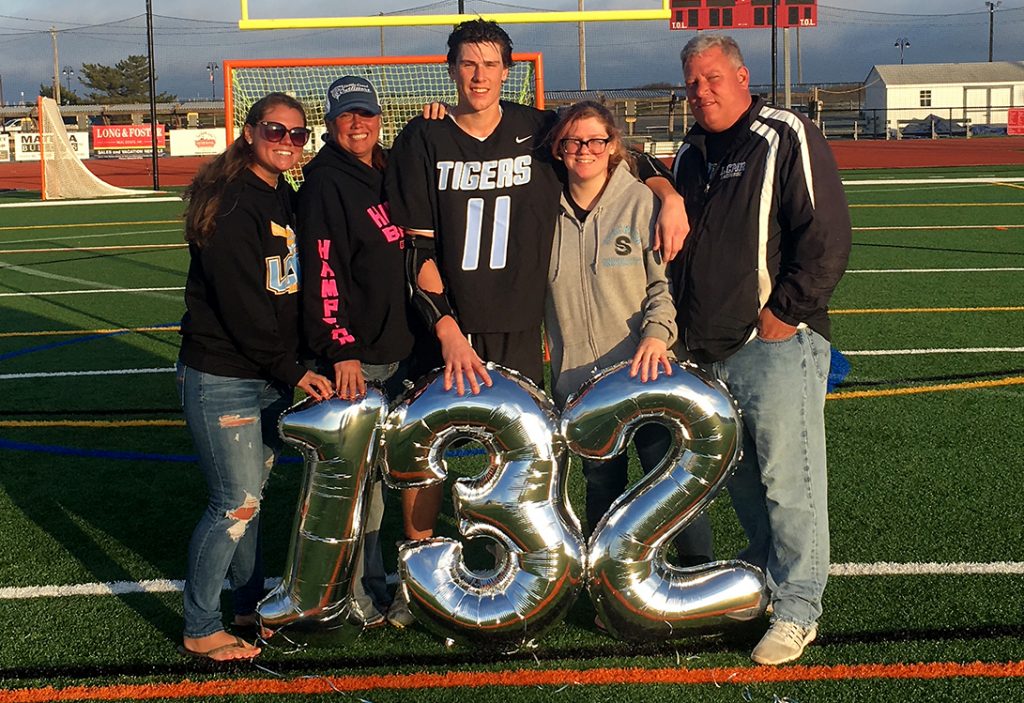 Senior Chase Mendyk scored a goal in Lower’s 15-3 loss to Ocean City Tuesday to bring his career total to 132, setting a new program record. The previous record of 131 goals was held by current Lower Cape May assistant coach Mike Frankenfield, a 2012 graduate.

Mendyk is set to play at Richard Stockton University next scholastic year.