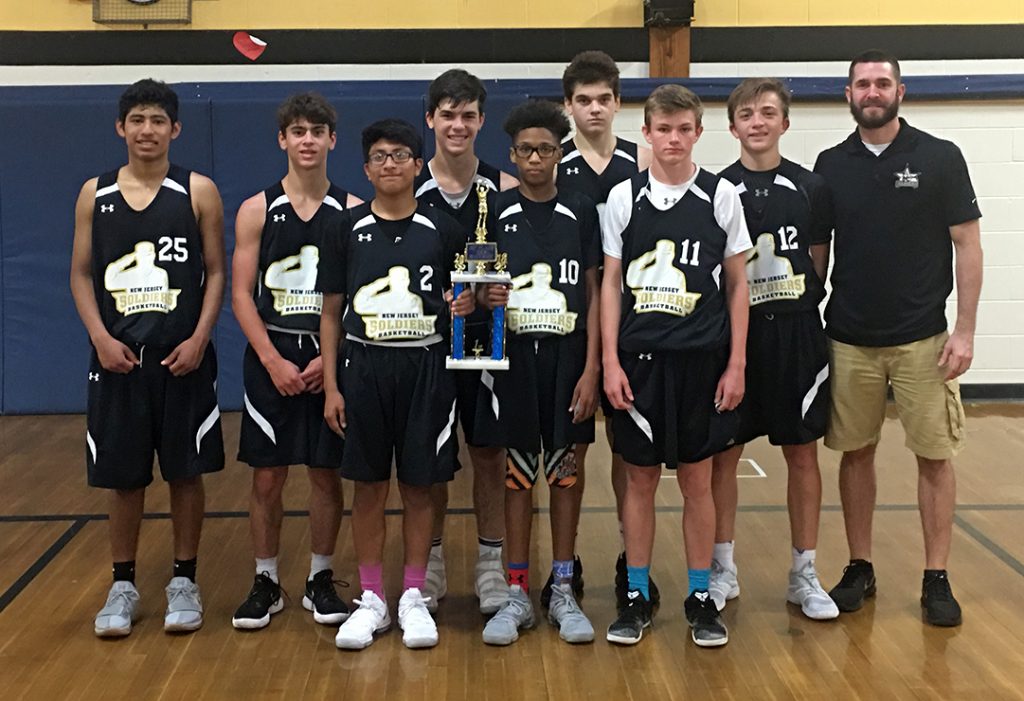 Two AAU boys basketball teams from Cape May County won championships at a local tournament over the weekend.

The 14U and 12U teams from the New Jersey Soldiers, based out of Woodbine, each went unbeaten in three games in their respective pool play before winning championship games at the Beach Blast tournament hosted by Premier 1 Events. The event was held at various locations in the Wildwoods and Lower and Middle townships.

The 12U team beat another Cape May County team, the Bruins, in the championship game. 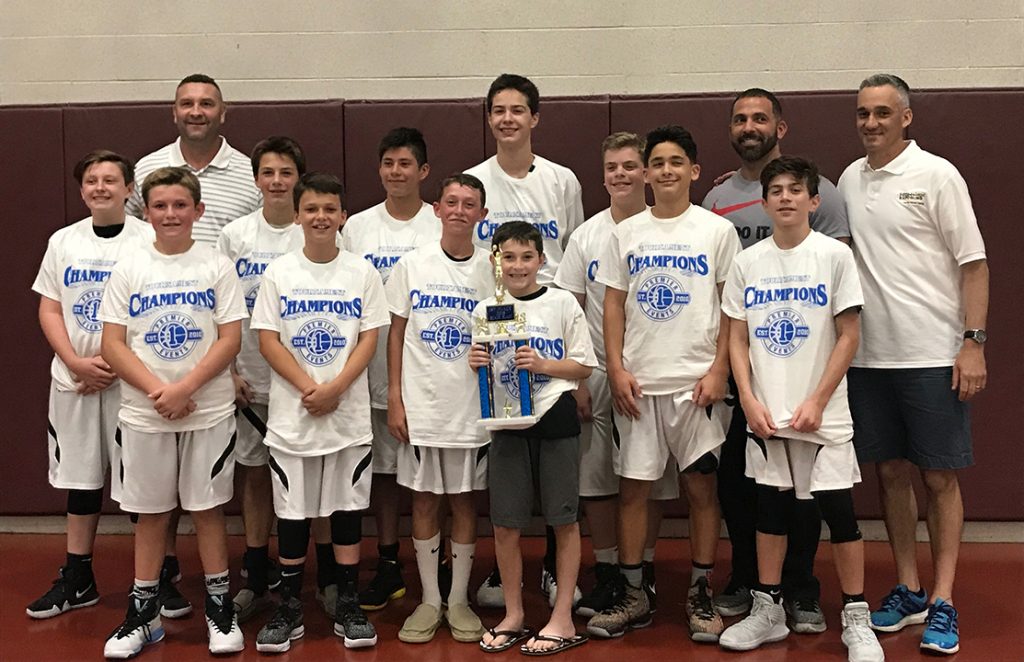