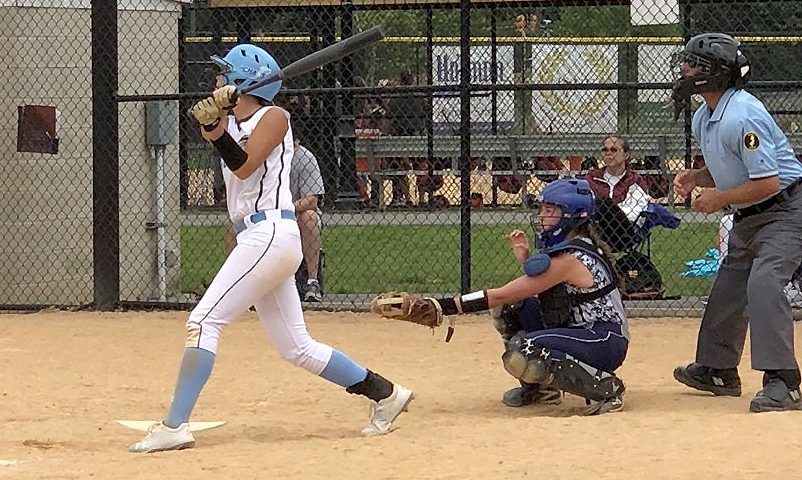 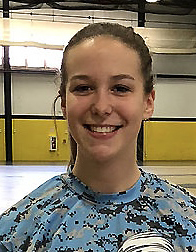 Madison Sloan, who is about to start her senior year at Lower Cape May Regional High School, has verbally committed to play college softball at the Division II level at Lock Haven University, her family announced recently.

Sloan is one of the top high school softball hitters in Cape May County. The infielder batted a team-best .455 as a junior after hitting .476 as a sophomore.

Sloan, a resident of Wildwood Crest, also plays for the Newtown Rock, one of the region’s top club softball programs.

Lock Haven, located in Central Pennsylvania, has one of the top softball programs in the Pennsylvania State Athletic Conference. The Bald Eagles went 38-14 overall and 20-0 in conference games to win the PSAC regular-season title in 2018. The team qualified for and won two games in the NCAA Division II Tournament.