CoastSportsToday.com Athlete of the Week: Christina Adams, Lower Cape May

Reese Bracken is one of the top players on the Lower Cape May Regional field hockey team. 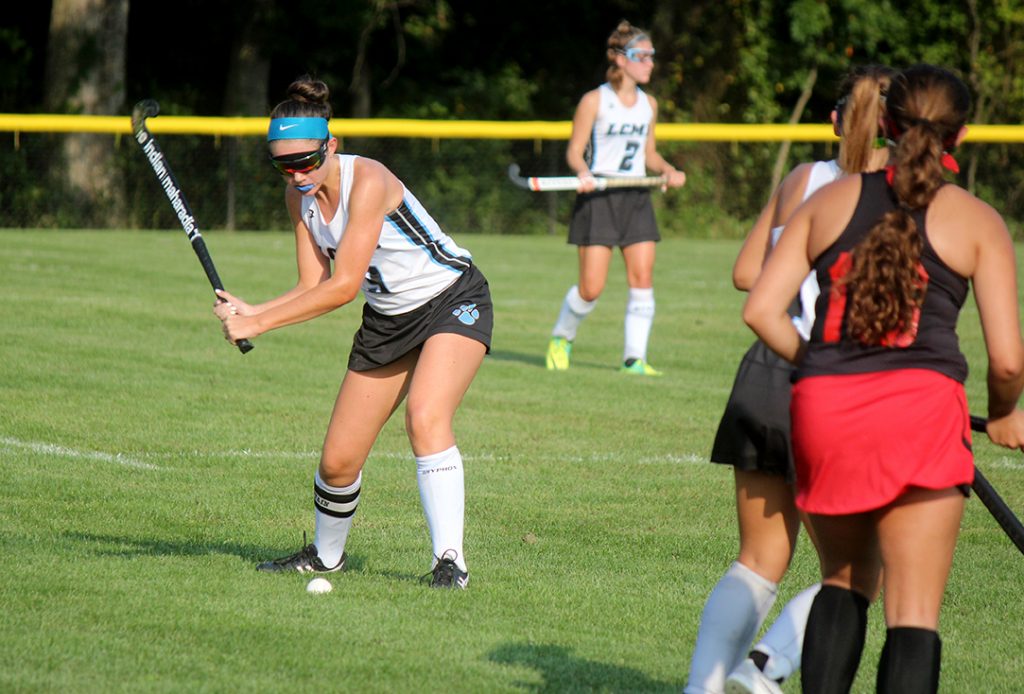 Lower Cape May’s Reese Bracken takes a free hit during the second half of her team’s 1-0 victory over St. Joseph.

ERMA — The Lower Cape May Regional High School field hockey team has finally put a 12-game, seven-year losing streak to one of the Cape-Atlantic League’s premier programs to bed.

The Lady Tigers used a rather dominating effort on the field, if not on the scoreboard, to post a 1-0 win over perennial CAL National Conference power St. Joseph Wednesday afternoon.

Maddie Schiffbauer finally broke through for Lower Cape May with 13 ½ minutes to play to account for the game’s only scoring.

“I think this is a really good win,” said Lower coach Anne Bracken. “Right now the girls are a little disappointed they didn’t score more but I think it’ll sink in later that they just beat St. Joe’s.”

St. Joe did not create many chances as much of the game’s action was played in Lower’s offensive third of the field.

Lower’s last victory over St. Joseph came in a 3-2 result on Oct. 13, 2011. The team had lost twice to the Wildcats in each season since before breaking through Wednesday.

“We’re playing great overall,” Bracken said. “We’re playing as a team. There are things we could do better, and today finishing was one of them. We dominated the game but we couldn’t put the ball in the net. We were where we need to be but we were unlucky.”

In addition to the win over St. Joe, Lower also gained another signature victory when it beat defending CAL American Conference champion Millville, 2-0, early last week. The Lady Tigers’ other victories are over Absegami (1-0) and Oakcrest (2-0). The only scoring against Lower goalkeeper Makayla Hueber came in a 5-2 loss to Middle Township.

Lower has used a good bit of balance in its scoring. Reese Bracken has three goals, Schiffbauer has two and Maya Critchfield, Anna Franklin, Leah Jones and Katya Simonsen have each added one.

Lower is scheduled to play Buena Thursday ahead of a non-league game at defending state Group I champion Haddonfield on Saturday. 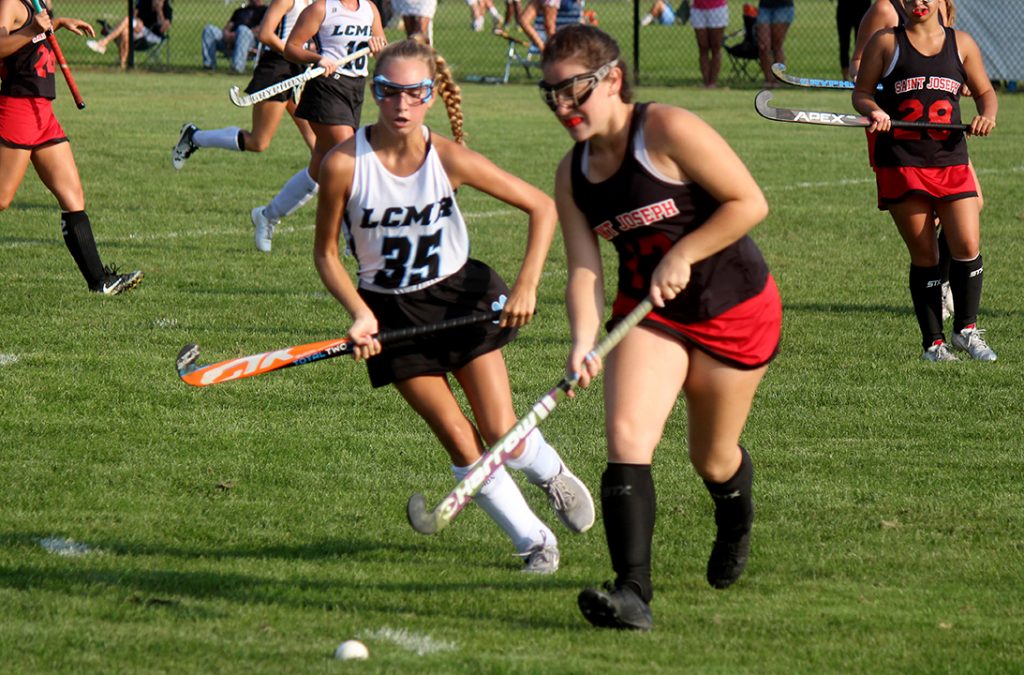