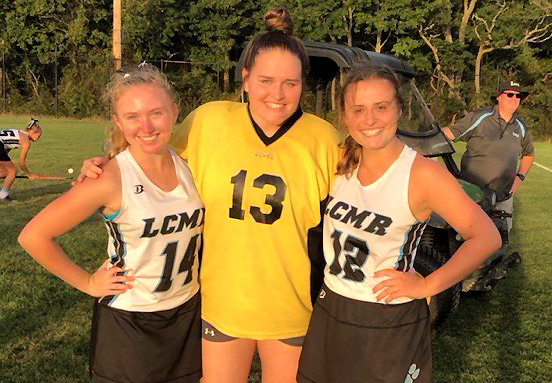 ERMA — A high school field hockey game between two of the better teams in the Cape-Atlantic League produced a thriller Wednesday afternoon.

Freshman Maddie Schiffbauer scored with just 17 seconds remaining in overtime to lift Lower Cape May Regional to a 3-2 victory over Middle Township. 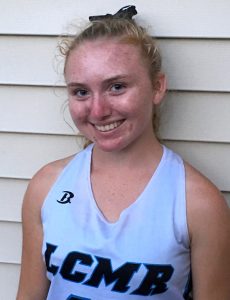 Julia Cook sent the ball deep into the circle and Schiffbauer was in the right place to push the ball into the cage and send Lower to the dramatic win.

Leah Jones scored twice during regulation for Lower Cape May (10-2).

Lady Tiger goalie Makayla Hueber was also instrumental in the victory. She stopped a Middle Township penalty stroke near the end of the first half.