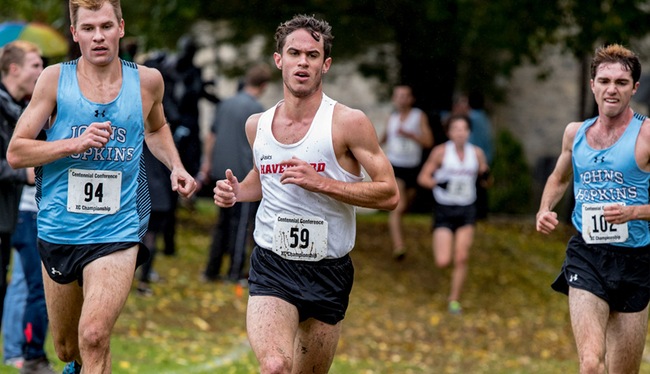 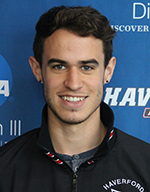 Middle Township High School graduate Ryan Herlihy summoned one of his better performances when he and his team needed it the most.

Herlihy, a 2015 graduate of Middle, posted a time of 25 minutes, 57 seconds, and finished just two seconds behind the winner, Harley Moyer of Washington and Lee.

Herlihy’s effort helped Haverford place second out of 52 teams at the meet, qualifying the team for the Division III national championship meet for the 26th consecutive year.

Herlihy earned all-region honors for the third straight season by virtue of his second-place finish.

Herlihy and his Haverford teammates will travel to Winneconne, Wisc., for the national championship race at Lake Breeze Golf Club, which is scheduled for Saturday, Nov. 17. Haverford raced on the course earlier this season, placing fourth in the pre-national race in early October.

Herlihy led Middle Township the Cape-Atlantic National Conference championship as a high school senior in 2014. He won the Cape May County and CAL championship meets.