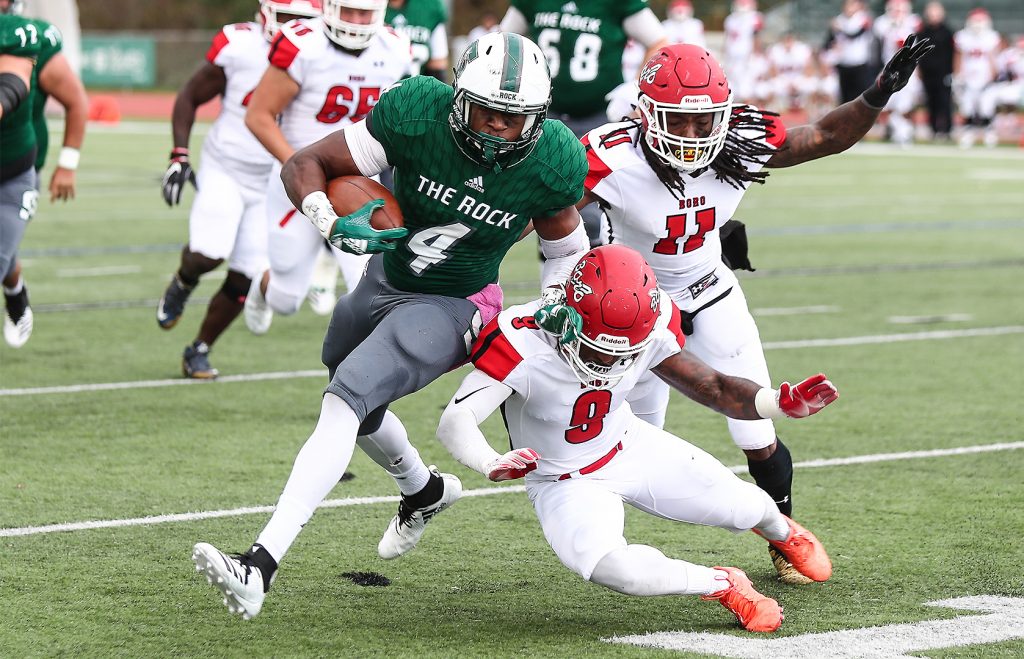 Hills ran 17 times for 209 yards and three touchdowns and also caught three passes for another 12 yards to guide the Rock to a 48-7 victory over Gannon University. 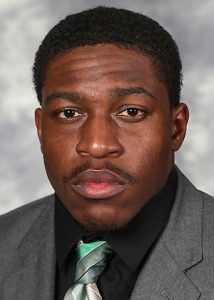 Hills went over 200 yards for the third straight game and increased his season total to 1,113 rushing yards despite missing two games and most of another after suffering a shoulder injury early in the season. He is averaging 7.6 yards per carry and has scored 12 touchdowns, eight of which have come over his last three games.

Hills is a redshirt senior for Slippery Rock. He transferred to the western Pennsylvania school after playing three seasons at Delaware, where he ran for 1,849 yards and scored 14 touchdowns.

Hills is a 2013 graduate of Wildwood, where he amassed 2,107 rushing yards and scored 35 touchdowns as a senior to lead the Warriors to their first and only South Jersey playoff berth.

Hills is believed to be a candidate for the 2019 NFL Draft. Riggo’s Rag, a blog that covers the Washington Redskins, recently projected the Redskins as selecting Hills with a fifth-round compensatory pick.