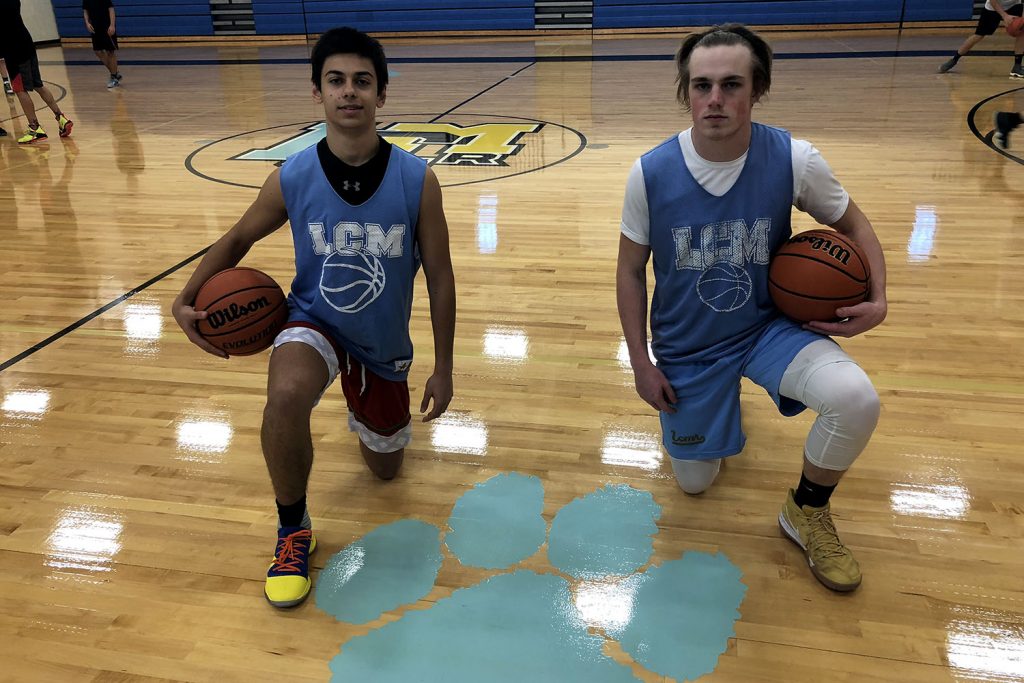 Outlook: Some in the South Jersey basketball community expect the Tigers to take a major step back after losing all-time leading scorer Pat Holden to graduation from a team that made an extraordinary playoff run to land in the South Jersey Group II title game. But senior Pat Moore returns as a three-year starter and sophomore sharpshooter Martin Anguelov (14.7 ppg, 91.4 percent on FTs) is coming off one of the best freshman seasons in program history. Seniors Dave Durham and Angel Candelaria also gained some varsity experience last season. Among the newcomers, junior Ron Jackson has the potential to become a volume scorer. So there’s certainly enough talent there for Lower Cape May to remain competitive this season in a National Conference that includes such solid squads as Ocean City, Holy Spirit and Mainland.

Coach’s quote: “I think we’ll be a little more balanced as far as scoring goes this year because we have more guys that can put the ball in the hole a little more consistently,” Lower coach Scott Holden said. “We had a lot of success last year because we were real big on the team concept. We’re trying to build that with this group now. The guys are all trying to find what their roles are.”