Ashley Jackson (left) and Anna Bella Halbruner are the seniors on the Lower Cape May Regional High School girls basketball team this season. 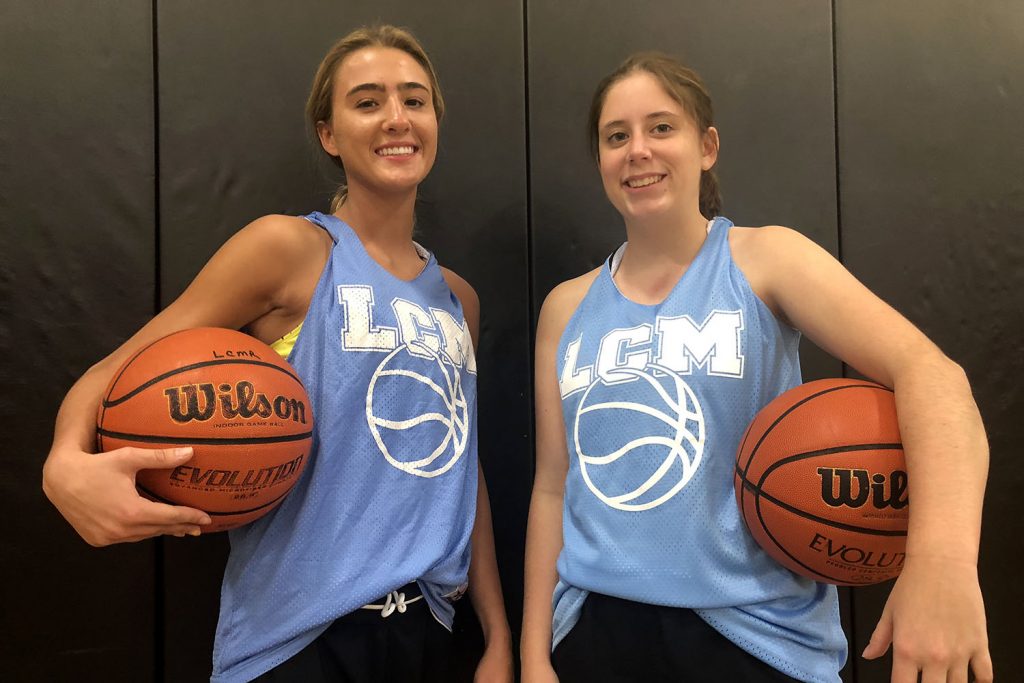 Ashley Jackson (left) and Anna Bella Halbruner are the seniors on the Lower Cape May Regional High School girls basketball team this season.

Outlook: The addition of talented senior transfer Ashley Jackson had Lower Cape May looking quite intriguing. But sophomore Chloe Lawler was injured during soccer season and will miss the entire basketball season, and junior Winter Favre came down with a hand injury in the preseason and will be out at least a few weeks. That leaves the Lady Tigers a bit thin on depth. But first-year head coach Mike Pittman has been pleasantly surprised with his group in the preseason and thinks the team can compete in most of its games, even though it’s in a very difficult division with Mainland and Ocean City. Senior guard Anna Bella Halbruner, junior forward Helena Roesing and junior guard Gabby Grey return with the most varsity experience.

Coach’s quote: “We’ve had two huge losses with the injuries but even without them in the mix I think we can be a solid, competitive team,” Pittman said. “But we have a lot of work to do. Our numbers aren’t the best right now so we have to get the girls to buy into the system and go from there.

“Overall, we just want to be competitive and from now to the end of the season be better each day, both individually and as a team. I want to see us progress in the right direction.”