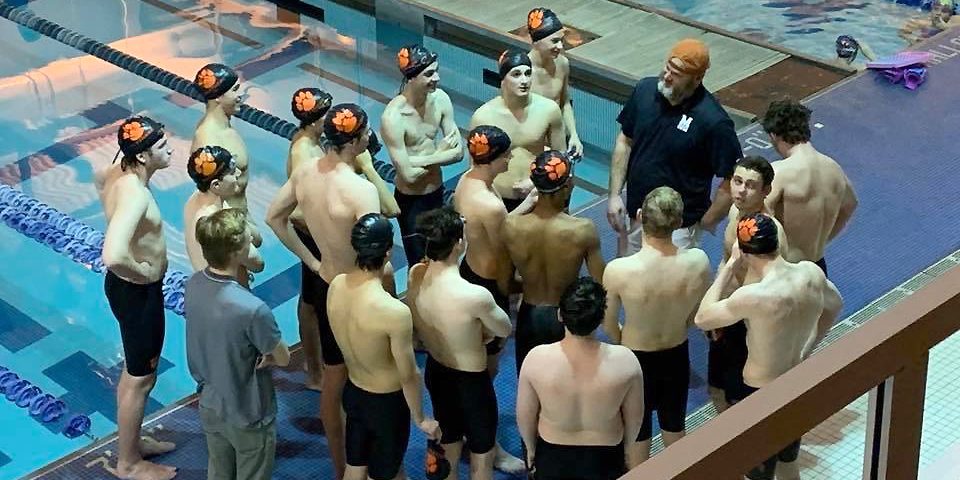 The seventh-seeded Panthers upset No. 6 Delsea in the opening round of the South Jersey Public C Tournament, clinching an 87-83 victory by taking second and third places in the final event, the 400 freestyle relay.

Travis McCray won the 50 freestyle and 100 freestyle races and Brendon Bartha claimed first in the 200 individual medley for Middle (9-3). Bartha, McCray, Martynas Bartnikas and Riley Campbell picked up a relay victory for Middle as well.

Middle will face third-seeded Lacey Township in the next round later this week.