Anthony Videtto (left) of the Upper Township U-13 Surge battles an opponent during a game last weekend. 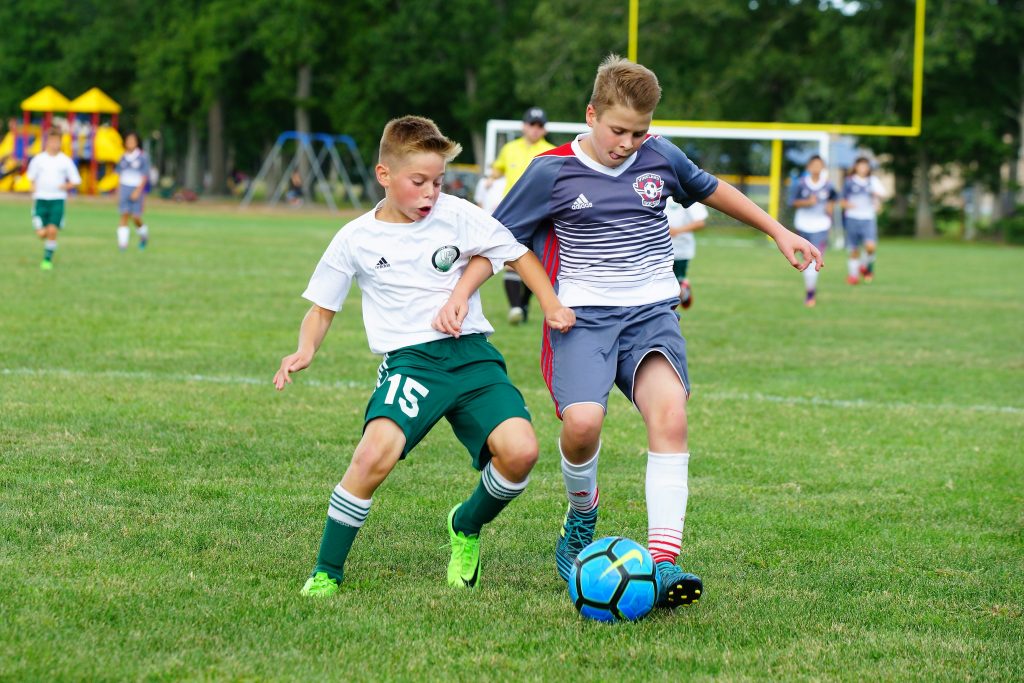 Anthony Videtto (left) of the Upper Township U-13 Surge battles an opponent during a game last weekend.

U-10 Wildfire vs. Voorhees: Thompson Sypherd scored two goals and Abbey Cappelletti added a goal and an assist to lead a balanced attack that also saw Carly Godrey, Emily Keich and Riley Grawl find the back of the net. Rebecca Siteman, Hudson Scola and Molly Quinn contributed to a solid defensive effort that included the goalkeeping tandem of Savanna Rolls and Cece Mirsky.

U-14 Storm 2, SWSA United 1: Keira Schmidt posted a goal and an assist, Hailey Whilden added a goal and Anna Smith chipped in an assist for the Storm. The Storm defense of KK Dolka, Maddie DeNick, Monica Dominguez and keeper Tori Vliet kept the attacking SWSA United team from scoring in the second half. 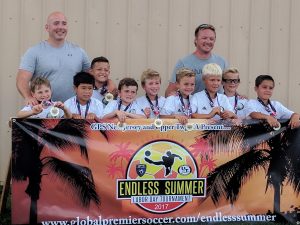 U-10 Riptides vs. Moorestown Rapids: John Godfrey tallied twice, Luke Wildman added a goal and Quinn Olek and Will Law each had assists for the Riptides. Bryce Wilson and Gregory Guyon took control of the back line with some stellar defense. Ryan Bacon performed well in net.

U-11 Earthquakes 2, Deptford Spartans 2: Triston Schmidt and Joey Goodman each scored for Upper. 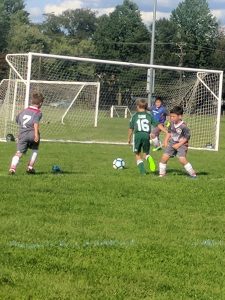 James Carr of U-9 Avalanche started the game with the first goal as left wing vs. the Vineland Kixx.