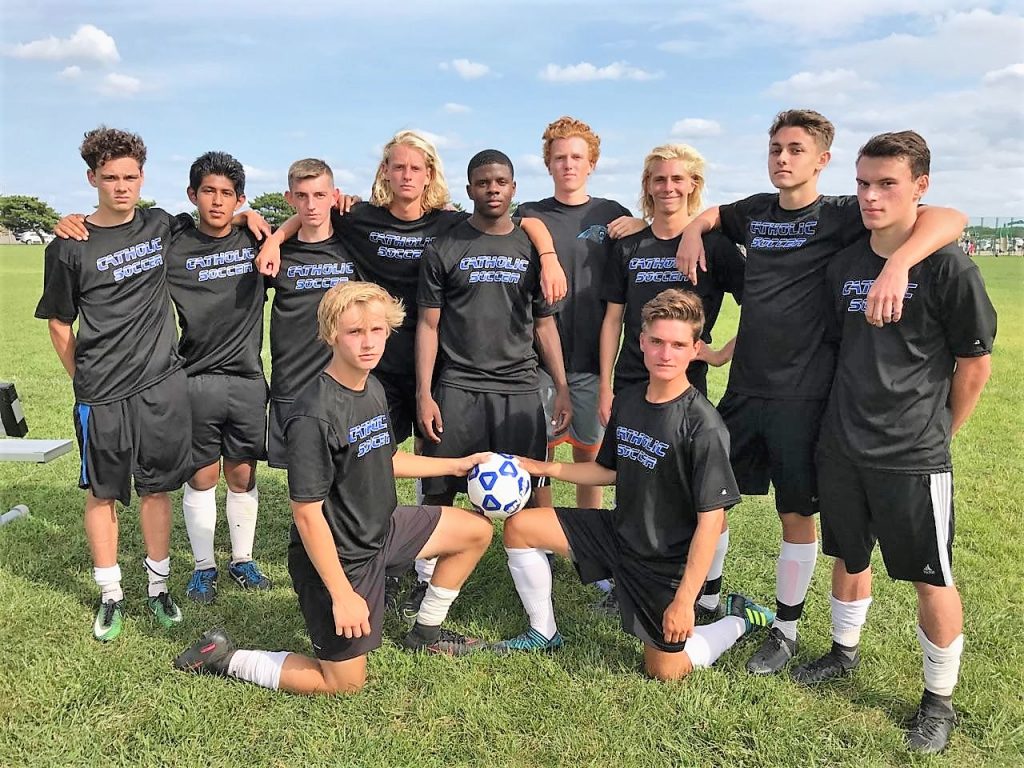 The Crusaders posted a 4-2 victory at Pleasantville to finish off an unbeaten season in the conference. Wildwood Catholic improved to 12-3 overall, 10-0 in the United Conference, while second-place Pleasantville dropped to 9-5-1, 8-2.

Wildwood Catholic is expected to be one of the top seeds for the South Jersey Non-Public B Tournament, which is set to begin in early November.