Berger fifth at state meet, will run in Meet of Champions 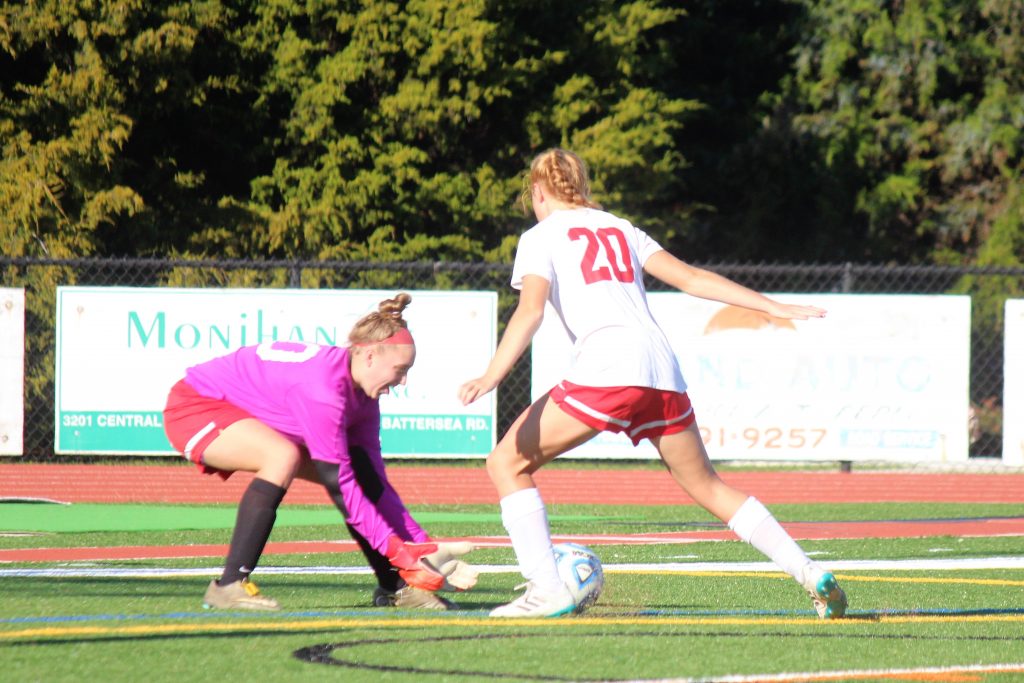 Abbey Fenton, a sophomore goalkeeper from the Ocean City High School girls soccer team, is the CoastSportsToday.com Athlete of the Week for the week ending Saturday, Nov. 11.

Fenton set a new program record for shutouts in a season by posting her 14th in the Raiders’ victory in penalty kicks over Cherry Hill West in the South Jersey Group III title game after the teams played to a scoreless draw. Fenton made two stops in the penalty kick round to help the Raiders win it, 2-1.

Fenton is part of an Ocean City defense that did not concede a goal over four games and 340 minutes of soccer during the South Jersey portion of the state tournament. She has also set a new single-season program record with 16 goalkeeper victories.