Whom do you think should be in the OCHS Sports Hall of Fame? 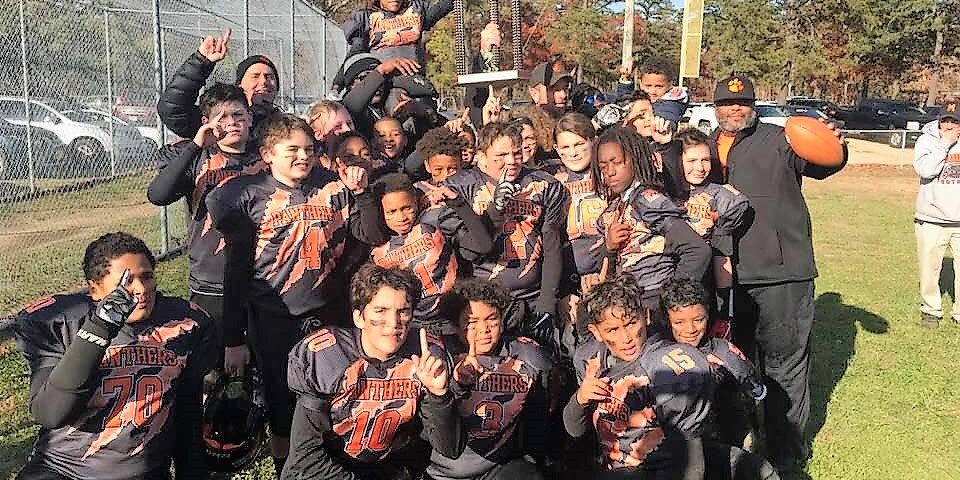 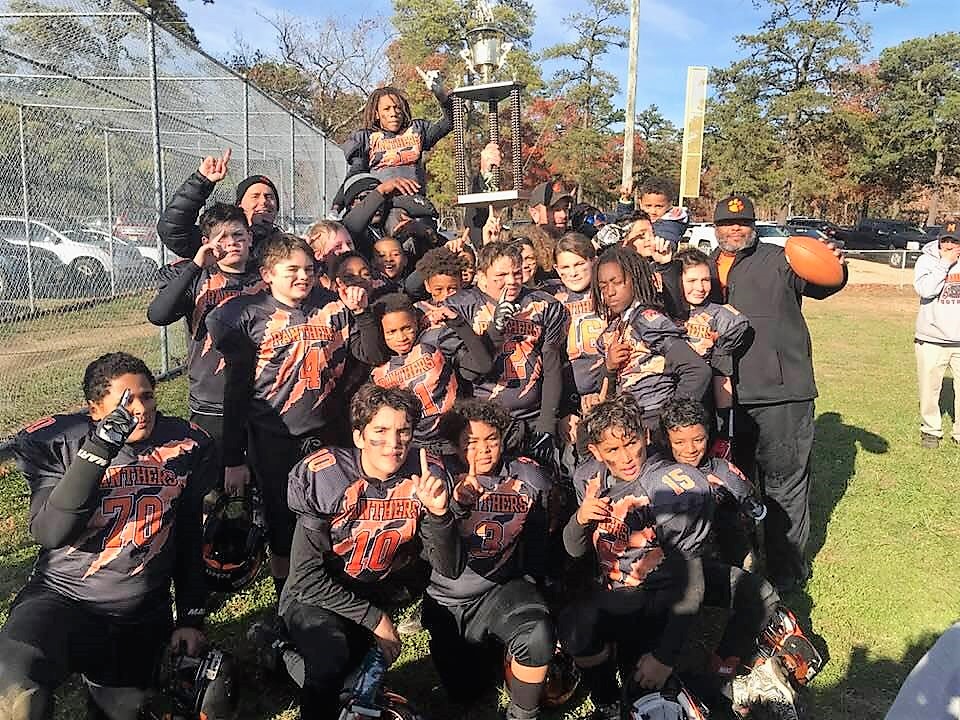 Middle rallied from an early deficit by scoring two touchdowns in the second half for a 14-6 victory over Galloway in the title game.

Middle finished the season with a record of 9-2. 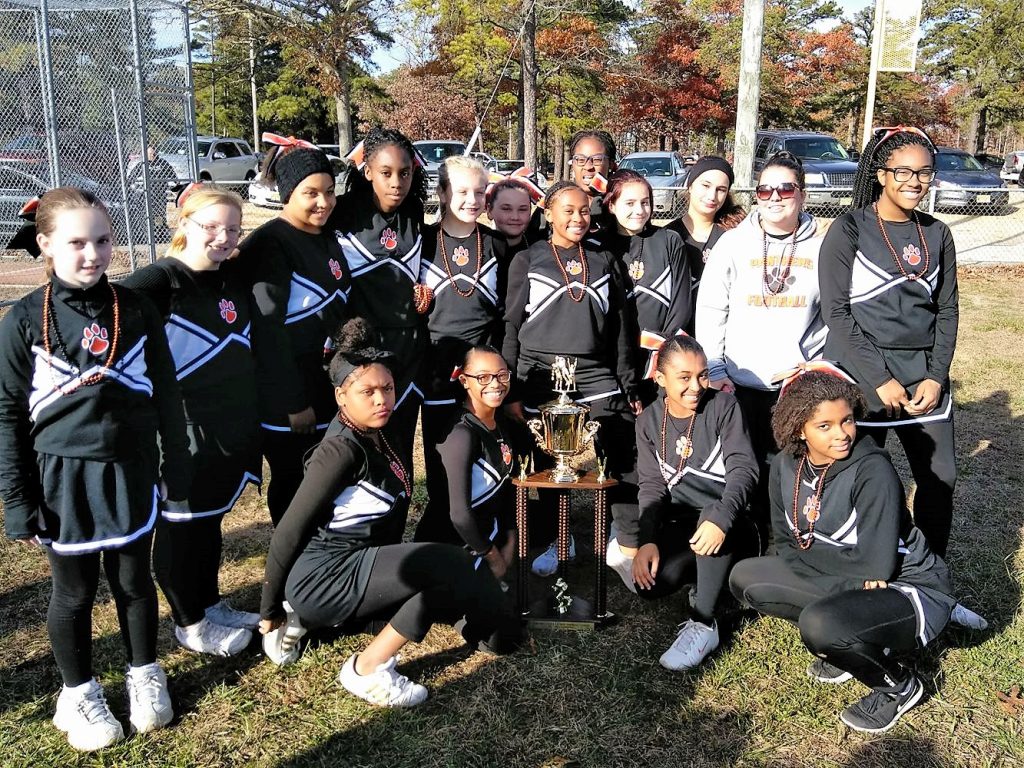