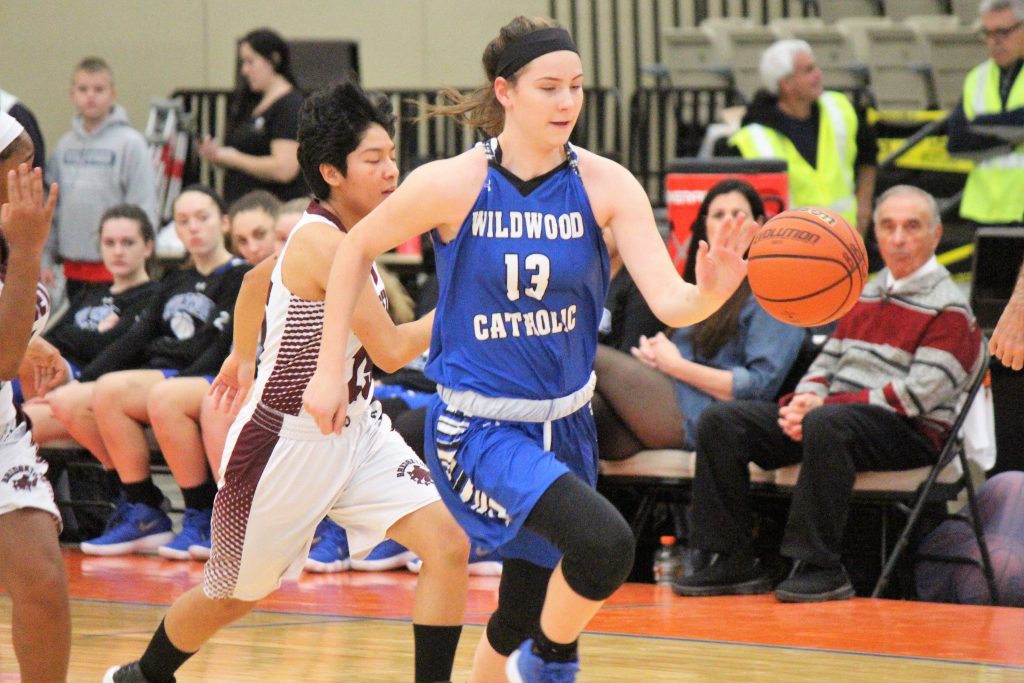 The New Jersey State Interscholastic Athletic Association Tournament begins with first-round games Monday and Tuesday. The following is a look at each of the South Jersey sections:

Outlook: Top-seeded Cherokee is ranked among the top 10 in the state and is the class of the section. The other side of the bracket is wide open, since No. 2 Kingsway has been besieged by injuries and has struggled down the stretch. Toms River North is solid. Shawnee, despite its lower seeding, has the talent to make a run to the final.

Outlook: Kylee Watson and unbeaten Mainland are the favorite, but Ocean City has taken the Mustangs to overtime three times this season. Winslow Township is big and athletic. This bracket should hold to seeding form. Anything but a Mainland vs. Winslow Township or Ocean City final would be a surprise.

Outlook: Manchester Township brought back all five starters from last year’s sectional championship team and is clearly the favorite. There quite a few good, but not great teams in this section so it wouldn’t be a surprise to see a higher seed make a run. A Middle Township at Haddonfield second-round game could be very interesting.

Outlook: Haddon Township brought back most of its players from last year’s team that lost a close game in the South Jersey final to Wildwood. They beefed up their non-league schedule this year and did very well. They are certainly the team to beat. A potential Wildwood at Gloucester semifinal game could be epic. The teams split their two regular-season meetings and tied for the Tri-County Classic Division title. Wildwood, however, has a very tough second-round matchup looming against Woodbury.

Outlook: St. John Vianney was the top-ranked team in the state prior to a loss to No. 2 Manasquan and is a prohibitive favorite here. This sectional is filled with very talented teams. Gloucester Catholic and Red Bank Catholic — and even Camden Catholic — can compete with anyone.

Outlook: This, as usual, is a very strong section, with Rutgers Prep leading the way. RP is ranked among the top five teams in the state. Trenton Catholic is excellent as well and Roselle Catholic brings a seven-game winning streak into the state tournament. Patrick School could be one of the best sixth seeds in the state. Wildwood Catholic will look to pull off a seed upset in its opener. 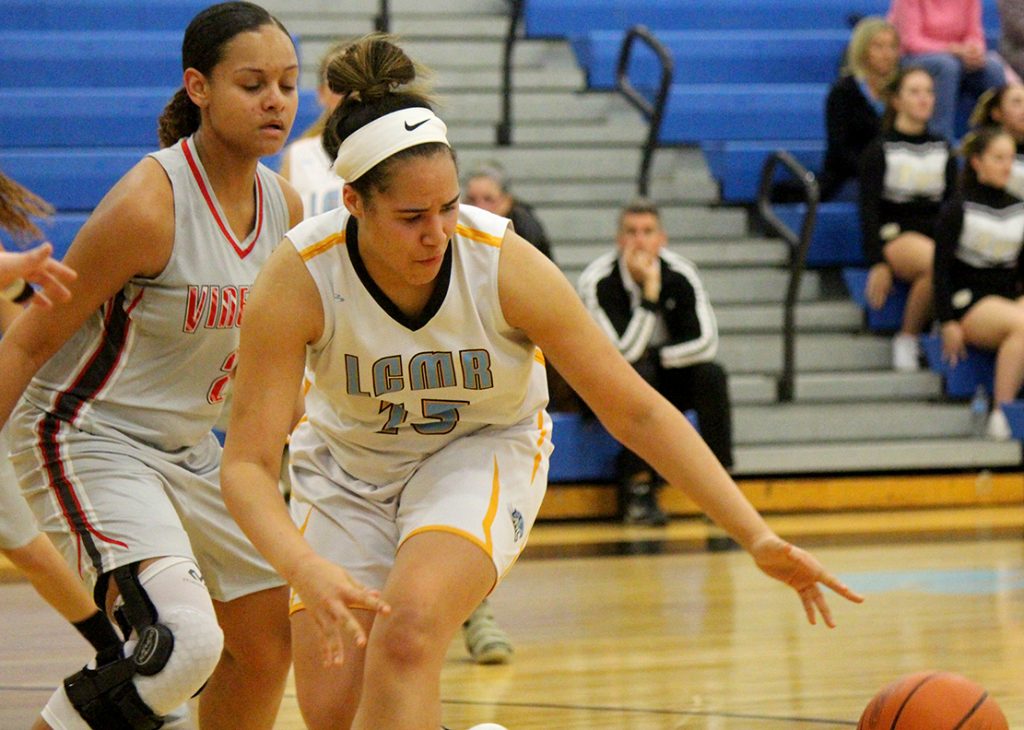