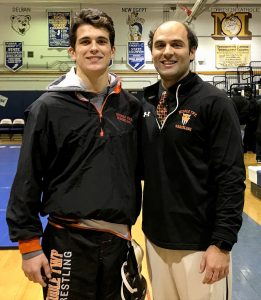 Gary James Nagle set a new school record for career victories when he accepted a forfeit at 182 pounds to win his 89th match during the Panthers’ 57-12 road victory. He improved to 26-2 on the season.

Chris White, a 1989 graduate of Middle, had set the previous career wins mark at 88.

Middle ran its record to 13-3 on the season. The team hosts Penns Grove, Clearview and Millville on Saturday at 10:30 a.m. 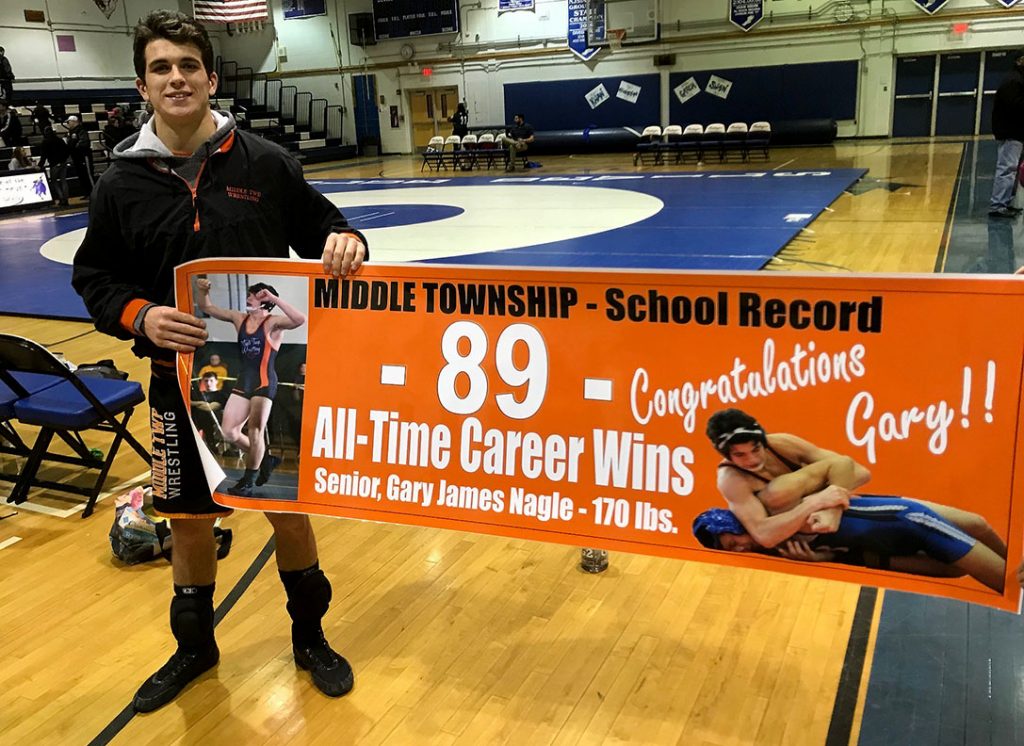