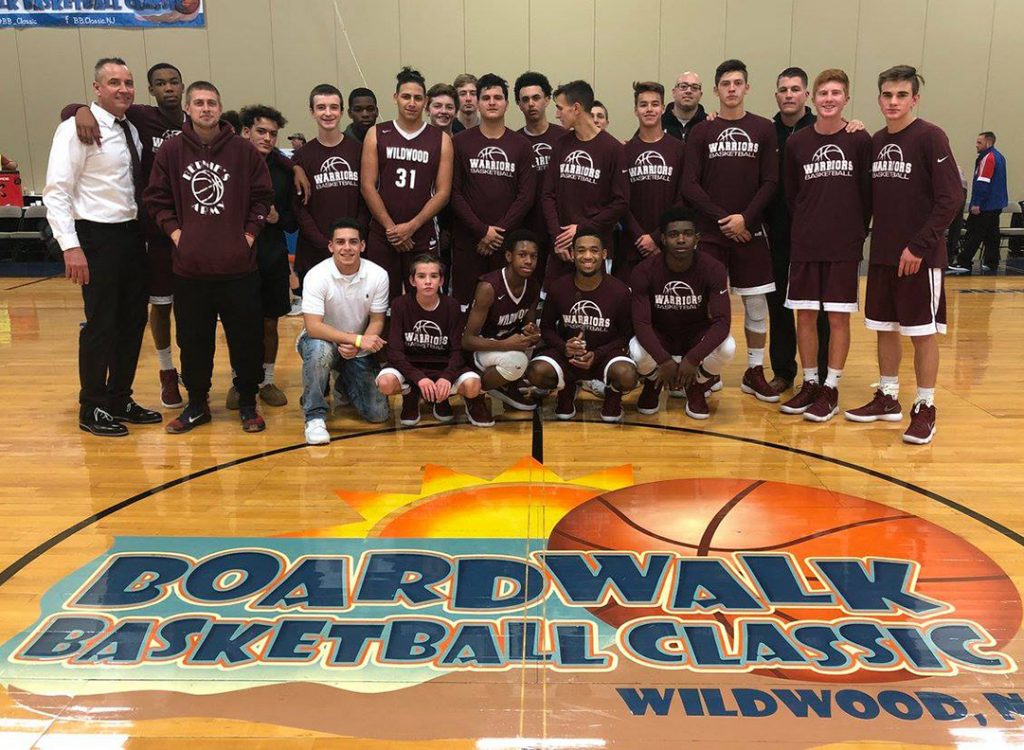 The boys and girls basketball teams from Wildwood High School are each Tri-County Classic Division co-champions.

Both teams won their regular-season finales Friday evening to each finish division play at 11-1. And each got big efforts from their secondary standouts.

On a night when star senior Kyion Flanders posted a triple-double, junior guard Tyler Tomlin stole the spotlight with a record-setting performance in the boys team’s 85-49 win at Gloucester. 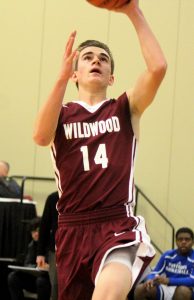 Tomlin made a school-record 11 three-pointers in 16 attempts and poured in a career-high 39 points. He finished 14 for 20 overall from the floor. He also added eight rebounds and three assists.

“I felt like I couldn’t miss,” Tomlin said. “I’ve never shot like that before in my life.

“It felt really good because it was an important game. I’m happy we came out with the win and we did it in a pretty impressive way.”

Wildwood’s boys team shares the Tri-Co Classic title with Penns Grove. The Warriors (16-9 overall) split their two games with Penns Grove and beat every other division opponent twice this season.

Flanders made 10 of 18 shots and finished with 22 points. He also collected 16 rebounds and passed out 10 assists.

The Wildwood girls claimed a share of the division championship with Gloucester after a dominating 45-22 win over the Lions Friday. 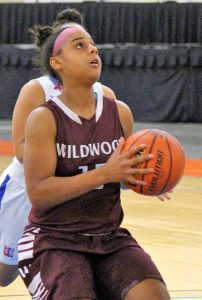 Leading scorer Maddie McCracken was held without a field goal and to just five points but forward Tracey Young erupted for a season-high 21 points to pace the Lady Warriors.

Wildwood raced out to a 16-0 lead after the first quarter and was ahead 28-6 at halftime. Gloucester’s only first-half points came via a pair of three-pointers.

Wildwood finished the regular season at 19-7 overall. The team’s only division loss came in a 45-37 result at Gloucester in January. It beat every other division foe twice.

Both Wildwood teams are in South Jersey Group I playoff action at home on Monday. The girls team hosts Buena at 5 p.m. and the boys team plays Schalick at 7 p.m. Both games will be broadcast live on 98.7 The Coast radio. 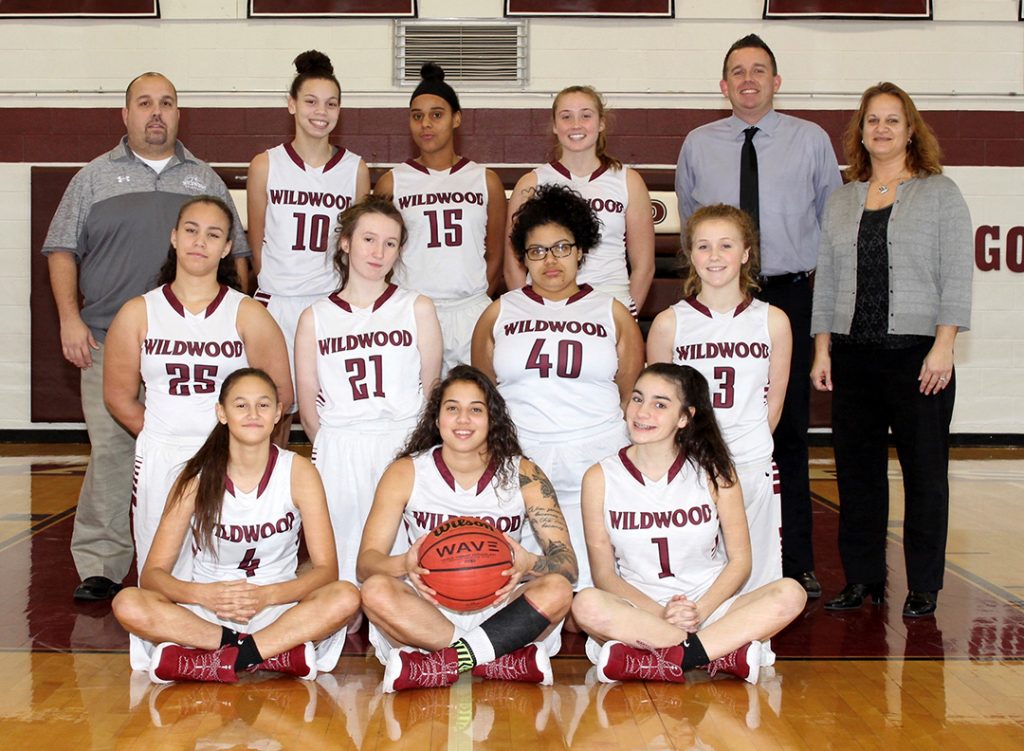