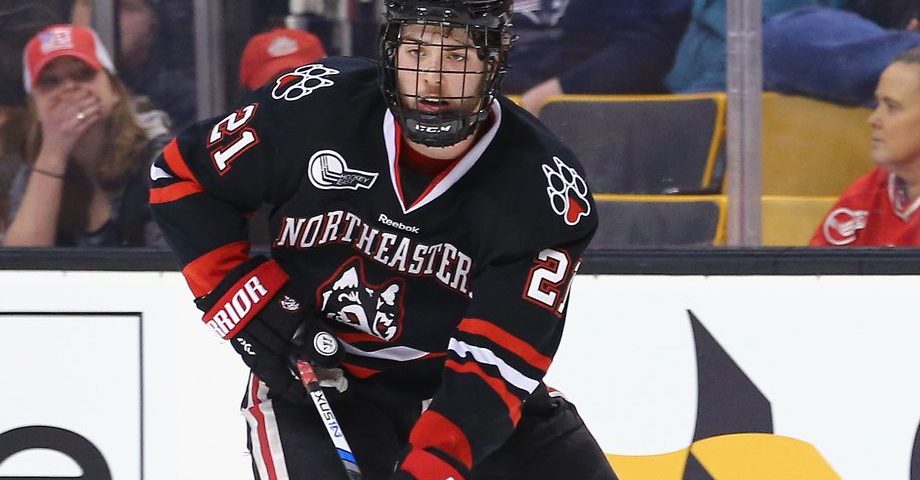 Sea Isle City native Nolan Stevens has signed a contract with the St. Louis Blues of the NHL (photo by Maddie Meyer/Getty Images) 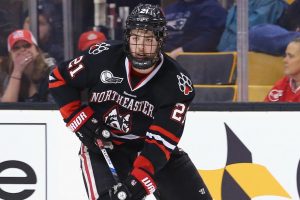 Sea Isle City native Nolan Stevens has signed a contract with the St. Louis Blues of the NHL (photo by Maddie Meyer/Getty Images)

Nolan Stevens, a native of Sea Isle City, has signed an entry-level contract with the St. Louis Blues of the NHL, according to a report on NHL.com.

Stevens, who recently completed his senior season at Northeastern University, was a fifth-round pick (125th overall) of the Blues in 2016. The report stated that Stevens will join the Blues organization this week and is eligible to play in the regular season.

In 38 regular-season games this season at Northeastern, the 6-2 forward tied for fifth place among NCAA players in goals scored with 24. He also added 18 assists for 42 points. He served as team captain and was named a Hockey East second team all-star as a senior. He also garnered Hockey East Player of the Week honors on Nov. 6.

Stevens played in 132 games over his college career, amassing 57 goals and 61 assists for 118 points. He posted a plus-32 career rating.

Prior to playing at Northeastern, Stevens played for Team USA in 2013-14, posting four goals and nine assists in 60 games. He also scored a goal over seven games as Team USA won gold at the U18 World Championships in Finland.