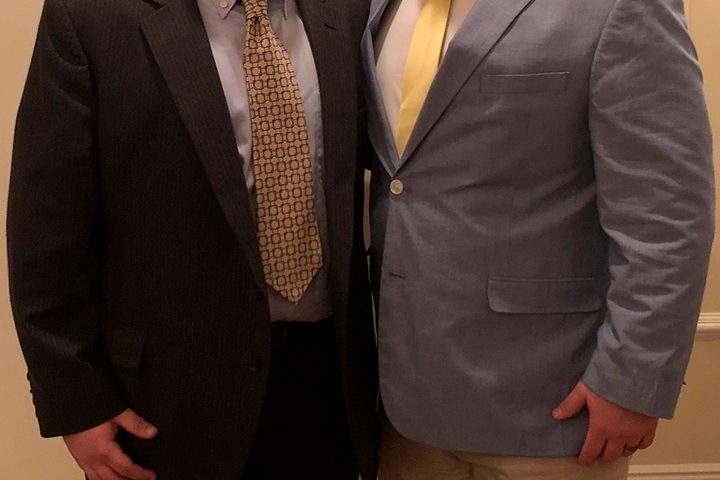 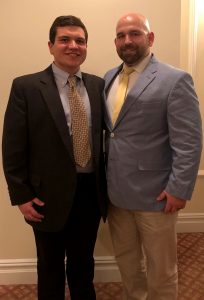 Three Cape May County high school football players were honored by the National Football Foundation and College Hall of Fame over the weekend.

Liam Bergman of Ocean City, Gary Nagle of Middle Township and Joey Walsh of Lower Cape May were among the 22 players honored by the organization’s South Jersey Chapter at a banquet held Sunday at the Carriage House in Galloway Township. 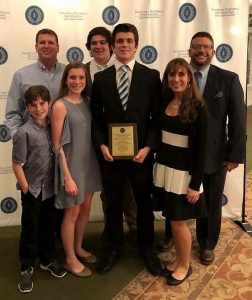 Those honored were nominated for the award based on performance both on the field and in the classroom. Each recipient was awarded $500 in college scholarship money.

Bergman, a running back and defensive back, rushed for 759 yards and seven touchdowns for the Raiders last fall. Nagle, a starter at linebacker, posted a team-high 63 tackles and three sacks for Middle. And Walsh was a two-year starter along the offensive line for the Caper Tigers. 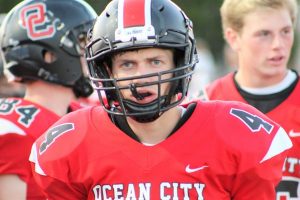