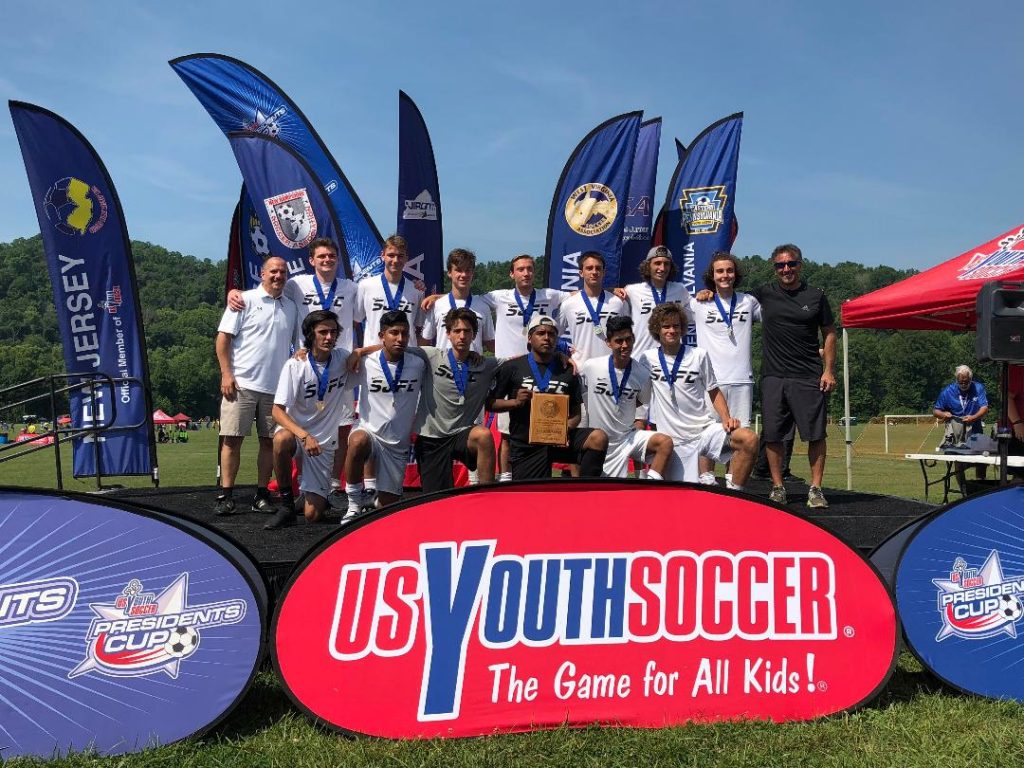 The South Jersey Futbol Club U-17 boys soccer team is heading to the U.S. Youth Soccer national tournament for the second straight year.

Most of the players on the SJFC team hail from Atlantic and Cape May counties. They are rising juniors and seniors at Ocean City, Mainland Regional, Egg Harbor Township, Cedar Creek, Atlantic County Institute of Technology, Atlantic City and Southern Regional high schools.

SJFC qualified for the region tournament by winning the New Jersey State Cup championship in late May.

SJFC then topped Stamford, Conn., 3-0, in the semifinal round before the victory by an identical score over the Fusion Predators in the title game.