Cape May County has just three high school field hockey teams. All three should be very competitive this fall.

Ocean City, as usual, is expected to be one of the top programs in South Jersey. Middle Township, coming off a surprising run to the South Jersey Group I final last season, should be one of the better small-school teams in the region. And Lower Cape May, with many players back from a team that finished with a winning record last fall, should also emerge as a rather formidable club.

The following is a look at each of the Cape May County high school field hockey teams:

After a couple of seasons of rebuilding, Lower Cape May showed marked improvement by finishing 9-7-2 last season. With many of its players returning, the team hopes to be even better this fall. 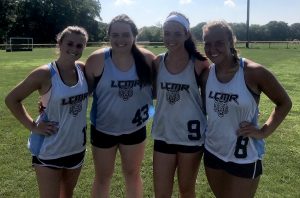 Hueber, Jones, Hinker and Bracken are serving as team captains.

“The whole team is working well together,” said fourth-year head coach Anne Bracken. “We are on track to outperform our record from last year.”

Lower Cape May is set to open its season Wednesday at Absegami. The team’s first home game is Friday against St. Joseph. 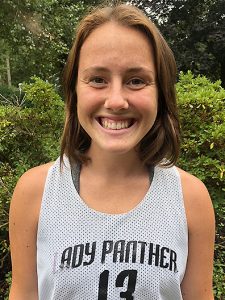 Middle Township faced a difficult regular-season schedule last fall. While the team’s final record (12-9-1) might not have been as impressive as in some recent past seasons, the tough competition paid off as a young Lady Panther side made a run to the South Jersey Group I title game, losing in penalty strokes to Schalick after a scoreless draw.

Although many of the starting defenders graduated, most of the players in the midfield and forward lines are back, so there’s optimism that Middle can be a force again this fall. 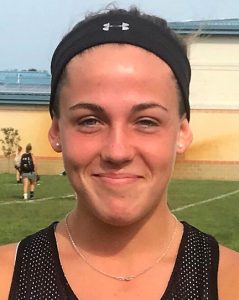 “I feel good about this season,” said eighth-year coach Janina Perna, who enters the season seven wins shy of 100 for her career. “We are returning six starters and six more varsity letter winners from last season. This team’s strengths are very reminiscent of our 2016 team that was the most successful in school history.”

Middle opens the season Wednesday with at Shawnee, one of several difficult non-league games on the schedule. The Lady Panthers are also scheduled to play Ocean City, Mainland, Egg Harbor Township, Delsea and Cinnaminson outside the conference.

The Raiders (14-8 in 2018) suffered five of their eight losses last fall by one goal, including a 1-0 loss in a South Jersey Group III final to Clearview, which ended a five-year streak of sectional championships for Ocean City. All-stars Shannon O’Reilly and Hailey Flukey graduated along with Lainie Allegretto, Hailey Stack and Sophia Ritzel. 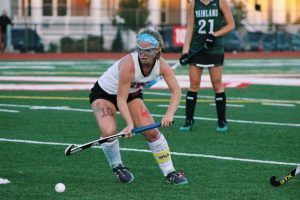 The Raiders will contend for the conference championship and will play their always tough non-league schedule that features four teams ranked in the state top 10 by NJ.com – No. 8 Haddonfield, No. 7 Bishop Eustace, No. 6 West Essex and No. 2 Oak Knoll. Ocean City opens Friday at Vineland and will play its home opener Sept. 13 with Millville at Carey Stadium.