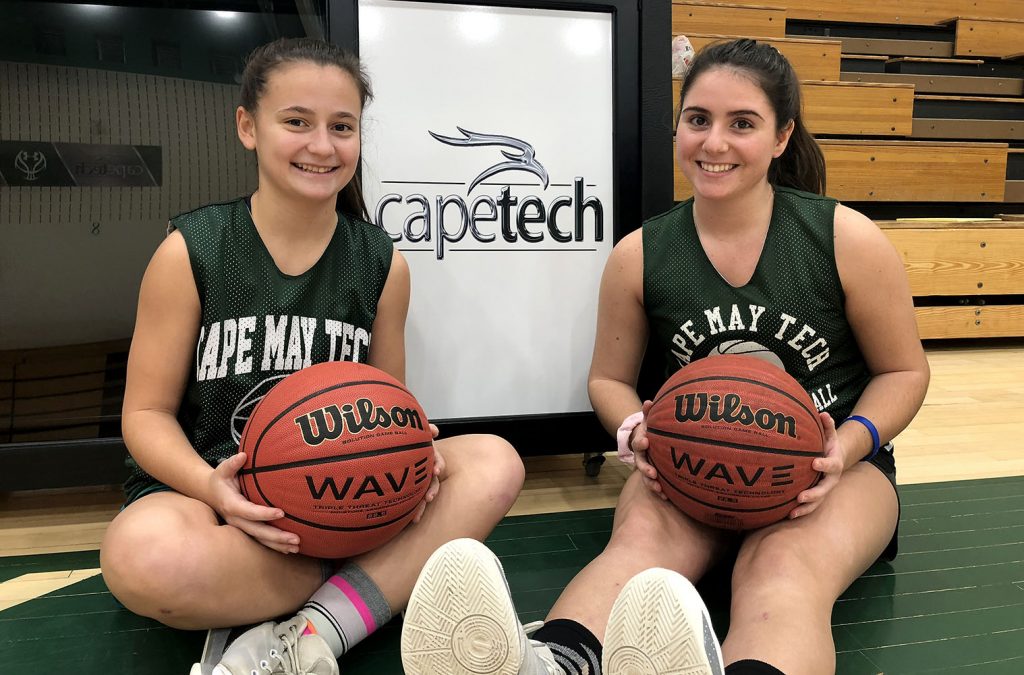 Outlook: Tech begins the season with a new head coach in Amber Waddington, who moves into the top role after nine seasons as an assistant. Some of the returning players have seen varsity action for multiple seasons, so there is some experience. Tech will have a hard time competing for the CAL United title due to the presence of very talented Middle Township and Wildwood Catholic, but the Lady Hawks can certainly try to shoot to place a respectable third in the seven-team conference. Forward Liza Pellini has the potential to become a double-digit scorer from the post, while guard Emily Pasceri is the team’s top perimeter threat at this point.

Coach’s quote: “The kids are working really hard and they’re working well together,” Waddington said. “We have a lot of returning players but quite a few of our new players could be seeing a lot of playing time, too.

“I hope we can be .500 by the end of the season. The ultimate goal would be to get a first-round state playoff game at home.”