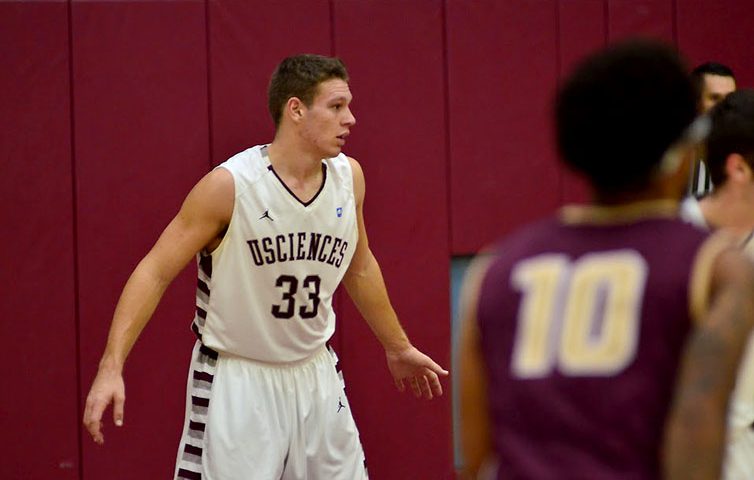 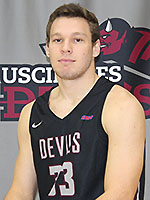 The senior at the University of the Sciences in Philadelphia recorded a double-double in back-to-back games in the team’s first team conference contests of the season. He posted 19 points and 10 rebounds in a 77-75 loss to Holy Family before netting a career-high 21 points and collecting a career-best 12 rebounds in a 76-64 victory over Chestnut Hill. Kerr shot 60.9 percent (14 for 23) from the floor and sank 12 free throws over the two games.

Kerr is majoring in physical therapy at Sciences.

USP next plays on Sunday when it hosts Cheyney.